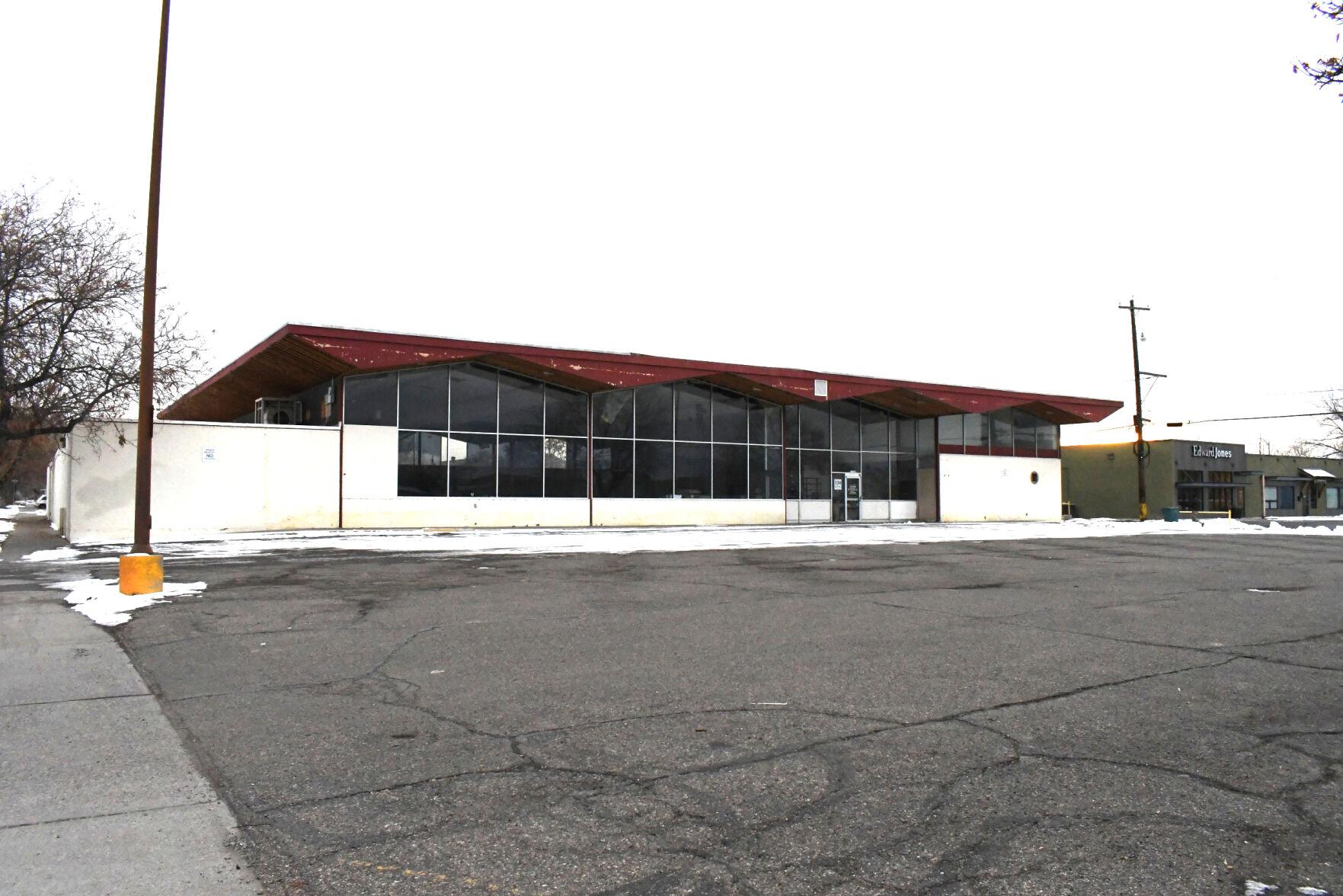 JOANN KALENAK, DCCR SENIOR BLOGGER — According to intergovernmental partners, Delta County, City of Delta and the Delta County Library District, the cost of construction and renovation at the old City Market building on Sixth Street, Delta will be much higher than originally anticipated. The latest estimates — before work has even begun — has gone from $1.3 million to $4.3 million since the project’s inception. Reasons for the overrun are being attributed to the rising cost of building materials and worker shortages but new issues with asbestos may also be a major cost escalator.

According to the draft minutes from a June 15, 2022 Library District Board meeting, “A walkthrough of the building revealed that asbestos was not fully abated by the School District.”

Never miss an important story. Subscribe for free to the  DCCR Newsletter!

During early discussions, the issue of asbestos was brought up but quickly squelched because stakeholders seemed under the impression that the school district, then owners of the building, had already done the expensive mitigation work.

The county proceeded to purchased the old City Market building in early 2021 from the school board at a cost of $475,000 in a plan to turn it into a library and then exchange it with the City of Delta for the historic Carnegie Building that currently houses the Delta Public Library. The County wants to include the Carnegie building into its campus and will move the Sheriff’s offices to the location leaving room to expand their jail facility.

The Intergovernmental Agreement (IGA) signed by the three partners last March, outlines each entities financial responsibility: $2 million is coming from the County, $400,000 from the City of Delta (+$430K for an Ennovation Center location within the same structure) and $100K from the library district.

The agreement also notes that each party will pay 33.33% of any cost overruns. This means that each entity needs to come up with an additional $433,290.

Delta County Libraries Communications Coordinator Tracy Ihnot told the DCI that the organizations “had to reconvene to consider the expenses and how to move forward.” (Notice for a joint work session to discuss the latest estimates could not be found on the Delta County or City of Delta website.)

“The three organizations (Delta County, City of Delta and library district) are all prepared to move forward with the project despite the additional cost,” Ihnot told DCI reporter Frank M. Witowski.

Delta County Commissioner Don Suppes, who is spearheading the construction for the county, got earlier bid estimates of $1.3 million. Soon after, he told his intergovernmental partners that because of escalating material costs and worker shortages, the new estimates put the project’s price tag at around $3 million. And, in what appears to have been an unnoticed public work session, partners were told yet again that rising costs and labor issues have pushed the estimate to $4.3 million.

At yesterday evening’s hearing, Planning Commissioners (PC) voted unanimously to pass on their recommendation to approve Guzman Energy’s application to build a 472-acre solar farm — 129 acres of which would be covered with panels.

The application moves on to County Commissioners who will review conditions and recommendations made by the county Planning Department and PC. A public hearing is scheduled for August 16.

The PC heard a new application yesterday that included substantial improvements to the original application. Unlike the previous votes where three PC commissioners voted nay — Chairman Tom Kay, Co-chairman Tate Locke and Layne Brones — this vote was approved unanimously with several comments that the positives outweigh the negatives. Jacob Gray recused himself from the debate and the vote because he is a current DMEA board member. While DMEA is not the applicant, they put out the RFP that brought Guzman to the table.

BONUS: Alyssa Roberts has resigned as DMEA CEO. She has taken a new job on the East Coast.